MK (Marc Kinchen) is one of the leading house music producers in the world. Over the past three decades, he's continuously proven why he is a force to be reckoned with! The American DJ is known for creating some of the defining sounds and biggest tracks of contemporary and early house music and is credited for a whopping 600 remixes! In the early days of his career, he also founded the acclaimed AREA10 record label. You may also know him from his smash hits 'One Night' with Sonny Fodera, 'Body 2 Body' and 'There For You' with Gorgon City.

MK has always been one of our favourite artists. His chart-climber '17', Kinchen's most successful single to date, with over 145 million Spotify streams, will forever be our go-to for an instant pick-me-up! Tonight, we won't have to simply rely on playing the successful single to boost our mood...The label head will perform a DJ set for the very first episode of Mixmag Lab Home Sessions series. Be sure to tune into Mixmag's official Facebook page, at 5:00 p.m. ET, to witness the soon-to-be epic exclusive set direct from his Los Angeles home. We for one, will not be missing this one! 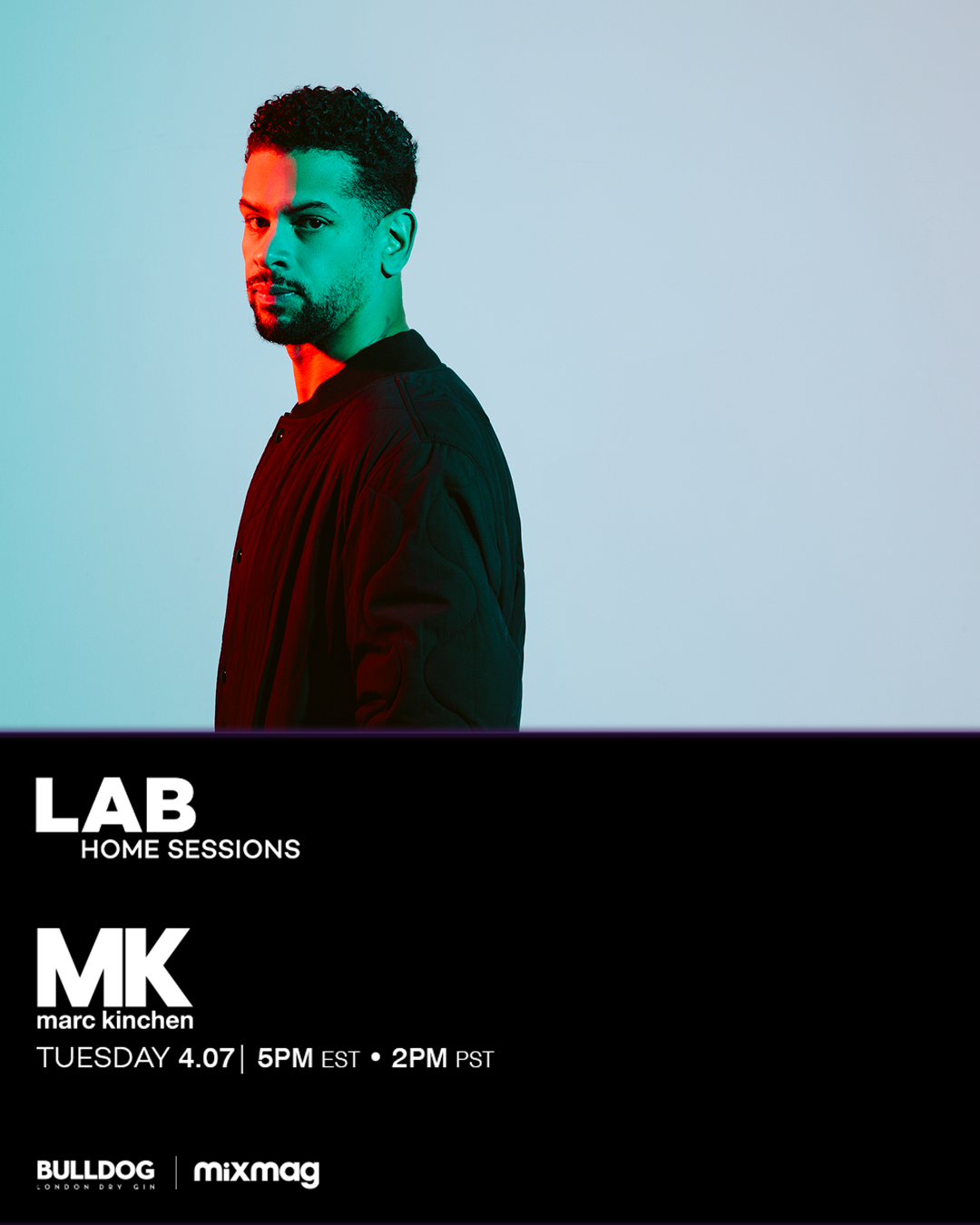