Disneyland is known for its spectacular themed designs which were all built to completion under the direct supervision of Walt Disney. No matter your age, or who you are, the park offers something special to tickle everyone's fancy. On July 3, 2020, to July 4, 2020, Disneyland Paris will be taken over by the Electroland team to transform the park into a, truly, magical festival experience.

The 2-night affair has quickly become one of the most sought-after events of the summer. Electroland, a newcomer in the festival scene, is proving why their company is a force to be reckoned with. Electroland promises a "mind-blowing stage, which boasts incredible production and huge sound systems." The venue itself is guaranteed to be jaw-dropping, but wait until you hear who the organizers have lined up to perform!

Fans were already given a taste of the monumental lineup when Dimitri Vegas & Like Mike, Lost Frequencies, Brooks and MATTN were announced to perform on July 3, 2020. Recently, Electroland confirmed the legendary Martin Garrix is billed to headline and close off the last day of the highly anticipated festival. In support, the equally talented Martin Solveig, Boris Way and Siggy Smalls will be taking the decks. Talk about an enchanting program!

A post shared by Electroland (@electroland_disneylandparis) on Mar 2, 2020 at 9:00am PST 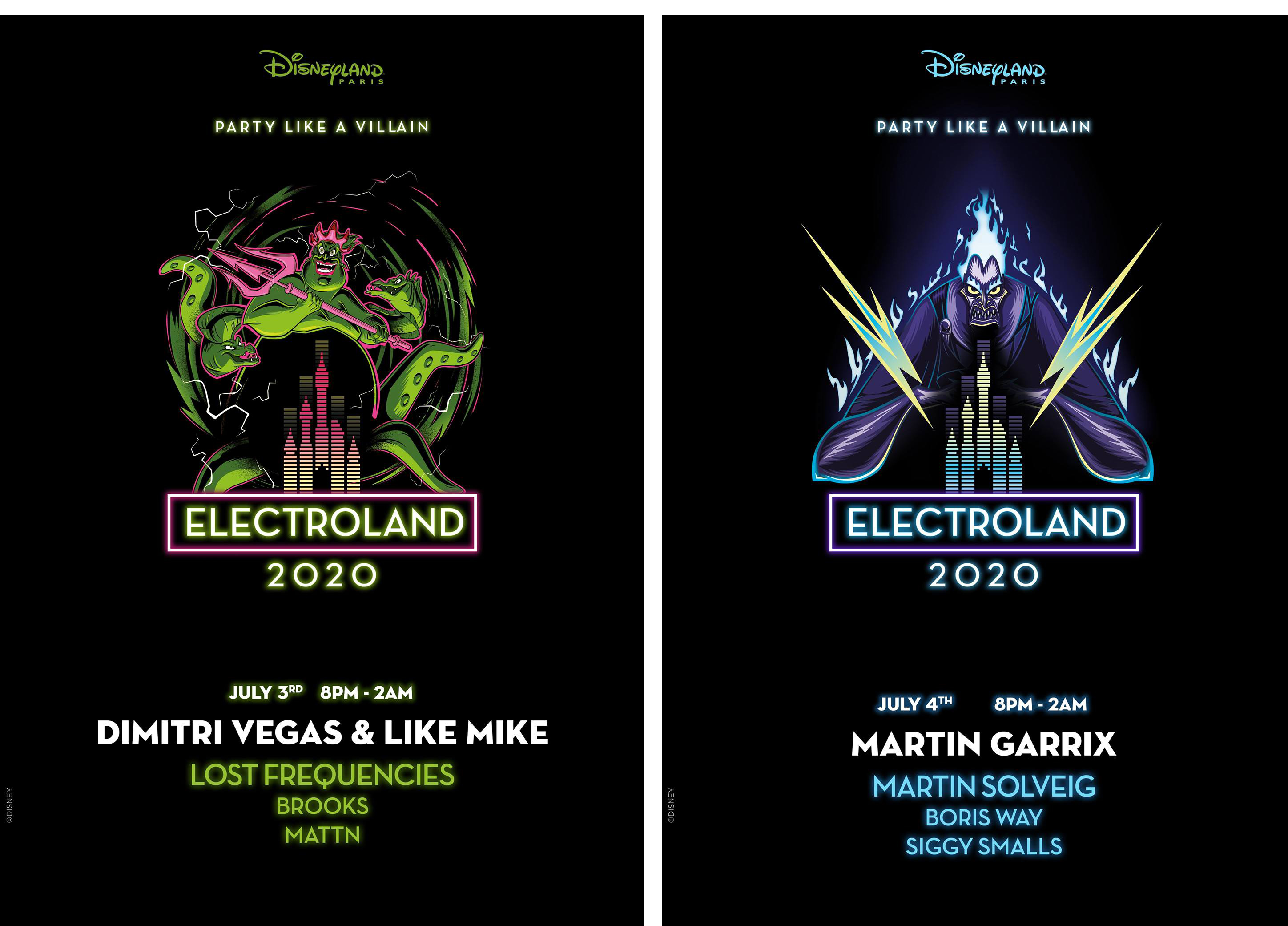 Martin Garrix already gets us 'High On Life', but we can only imagine what he has planned for this soon-to-be historic event. The Dutch DJ has recently teased a 'High On Life' follow up set to drop in July. Judging by the date of the event, it seems likely that this will be when the track will be making its debut.

As the hype surrounding the festival continues to build, we encourage our Flag fam to register for tickets here ASAP, and to stay up-to-date on everything Electroland has been cooking up. We can't wait to see the epitome of bliss and magic unfold this summer. Will you be attending?