Every now and again, we come across an artist who is singlehandedly changing the game! Montreal-based producer Apashe is one of our new discoveries, and trust us, you'll immediately want to add his music to the top of your must-listen list!

In the past, you may have heard his productions without even realizing it! He soundtracked the trailers for A-list films such as Fast & Furious: Hobbes and Shaw and John Wick: Chapter 2; as well as for high-profile commercials like Budweiser and Adidas. These accomplishments are but the mere beginning for the Belgian-born musician.

Last month, Apashe released his sophomore album, Renaissance, marking one of his most ambitious undertakings to date! At the early production stages, he felt as though something was missing. Having always been an enthusiast of classical music, he quickly determined that it was crucial to include the genre into the overall composition of his new album.

With newfound inspiration, John De Buck, known by his stage name Apashe, reached out to his Kannibalen Records family in order to make his vision come to life. The creative team worked tirelessly to make the dream become a reality. After spending countless hours composing sheet music, Apashe flew to Prague to meet with an over 65-piece symphonic orchestra.

The end result is a sheer masterpiece! The thirteen-track LP features a vast variety of genres, vocalists and collaborations. It's not often that we throw the word "perfect" around, but this creation certainly comes close to it! Be sure to give it a listen below. Fair warning: you may be left speechless!

Recently, we had the opportunity to touch base with Apash for an exclusive interview, where we dug a little deeper into the creation of Renaissance, his new documentary, and more! Check it out below...But before, congratulations are in order! In our opinion, Renaissance could make a strong contender for the album of the year. Pushing one's creative boundaries is always a good idea! As such, we have no doubts the album's success will continue to skyrocket.

1. You've described your sound as "majestic", blending classical, hip-hop and bass music together. How else have you brought forth the "majestic" vibe into other aspects of your musical venture, & perhaps your daily life, thus far?

Everyone always tried to put a word to describe my sound. I have been all over the place and it was hard to categorize it. When Majesty came out, people started using the word "majestic" which I took and realized it kinda fits with all of my music. Besides the musical and visual aspects of my project, nothing is quite "majestic" in my life. I like simple stuff - sober and minimalistic.

2. Putting together an entire album is no small undertaking, especially one of this calibre! The attention to detail is simply outstanding, including the album artwork. What was the inspiration behind these pieces & how does it tie together with the overall vision of the album?

There is no storyline in the album, so what ties it together is mostly in the overall mood created by this omnipresent touch of classical music. Despite all the different genres of music presented in the album, it’s always somehow there. Visually, I wanted to represent that mood with images. First with singles, then with a final artwork of the whole album. It’s not always easy to make it fit together, but Billelis did a great job in designing it all. 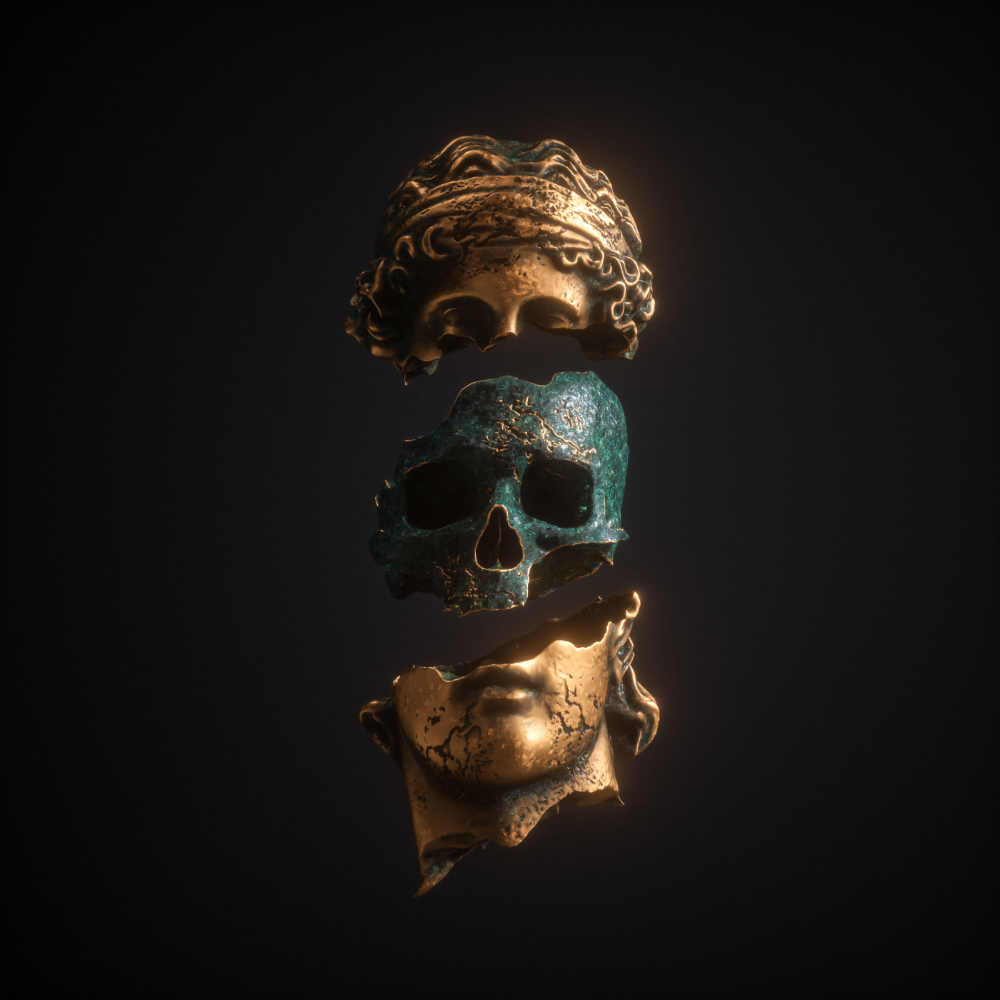 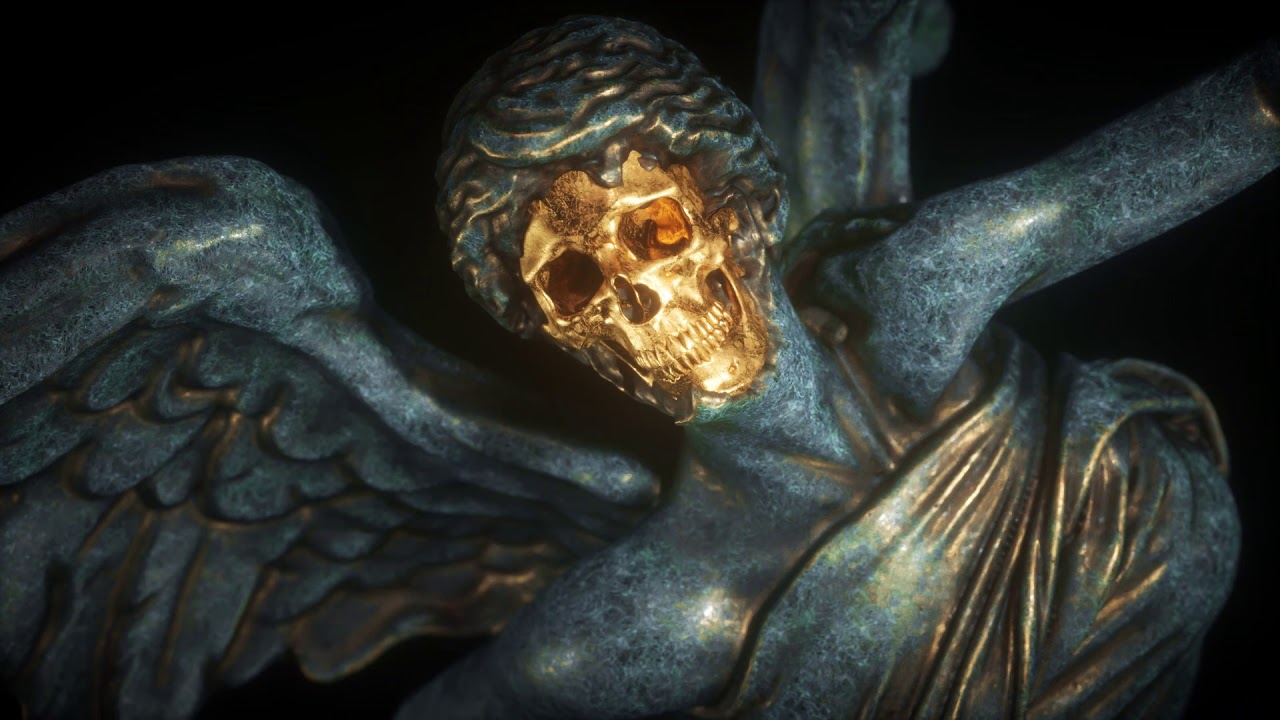 3. How did the Kannibalen Records family play a part in the overall creation of Renaissance? What were some of the biggest challenges that you faced as a team?

Kannibalen did a great job of delivering everything that was needed to make this project come to life. It felt like a lot of work, but it was nothing that we couldn’t achieve. I think the biggest challenge was the unexpected. We decided to work with some people we shouldn't have. I ended up dealing with people that had bad intentions, tried to screw us and sabotage the release. We got really unlucky twice. The first was when 'Uebok (Gotta Run)' got taken down on YouTube. Then, the whole Young Buck situation with his beef with G-Unit and 50 Cent that didn’t allow him to release any new music. Kannibalen did a great job of fixing what could be solved!

4. You've recently released a documentary that gives fans a more in-depth perspective of the process that went into putting together this project. Are there any further details that you'd like to share?

I wanted to put together a little project documenting the creation of the album. With all the moving parts and collaborators, there’s a lot that went into this project. I wanted to give people a little glimpse since they always ask about my creative processes, haha.

5. Since you were born in Brussels, we think it's fitting to ask... Tomorrowland celebrated its 15-year anniversary with two Symphony of Unity performances, which also included an orchestra. If they were to perform one of the productions from your new album, which one would you choose & why?

Great question. I wasn’t even aware they were doing this. I think for a celebration my song 'Distance' could be cool. It’s a bit happier and less dramatic than my other stuff. The symphonic elements are really cool too. Yeah, you guys are freaking cool! Keep it going and please be safe. Don’t share misinformation because it’s in times of crisis that people hold onto fake content and lose faith in our government. It’s reassuring to blame something, but it’s not the way to go. So, for now, stay in and wash yo damn hands! As time goes on, we will have more answers on what to do...