For the second consecutive year, Jeff Abel, better known by his stage name Excision, has opened up the Lost Lands Music Festival's grounds ahead of the highly anticipated weekend. In true Canadian fashion, the 33-year-old has spread kindness around like confetti by welcoming elementary school groups, local residents, and families, to explore all of the magic held within Legend Valley, Ohio.

There's no question that one of the most sought-after elements of this festival is the sheer magnitude and attention to detail of the dinosaurs. There are over 100 prehistoric beasts of the Mesozoic era spread across the grounds. Since 2017, the organizers have added 3x more lifesize dinos, including one that partygoers can ride!

As you can imagine, the kiddos were overjoyed to spend some time with the lifelike dinosaurs. Travis Stewart of Travis Stewart Photography captured some truly wholesome moments reflecting the undeniable happiness that went down during those days. The schools will be coming back again on Tuesday, October 2, 2019. We can already feel the excitement flowing through the air! The below photos prove one thing: no matter what age you are, everyone loves dinosaurs! 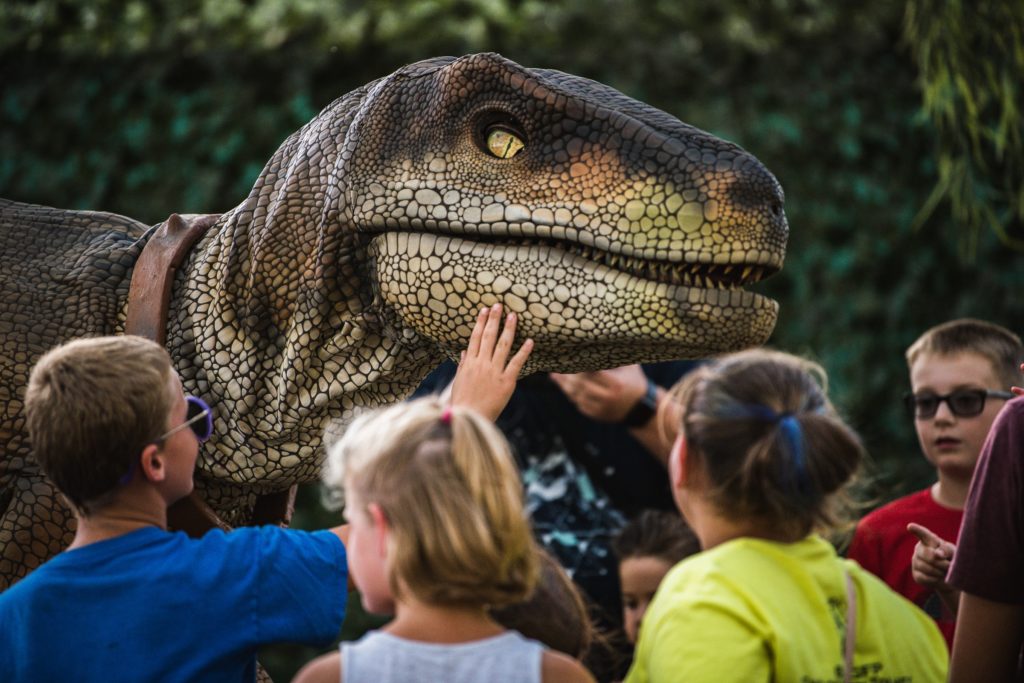 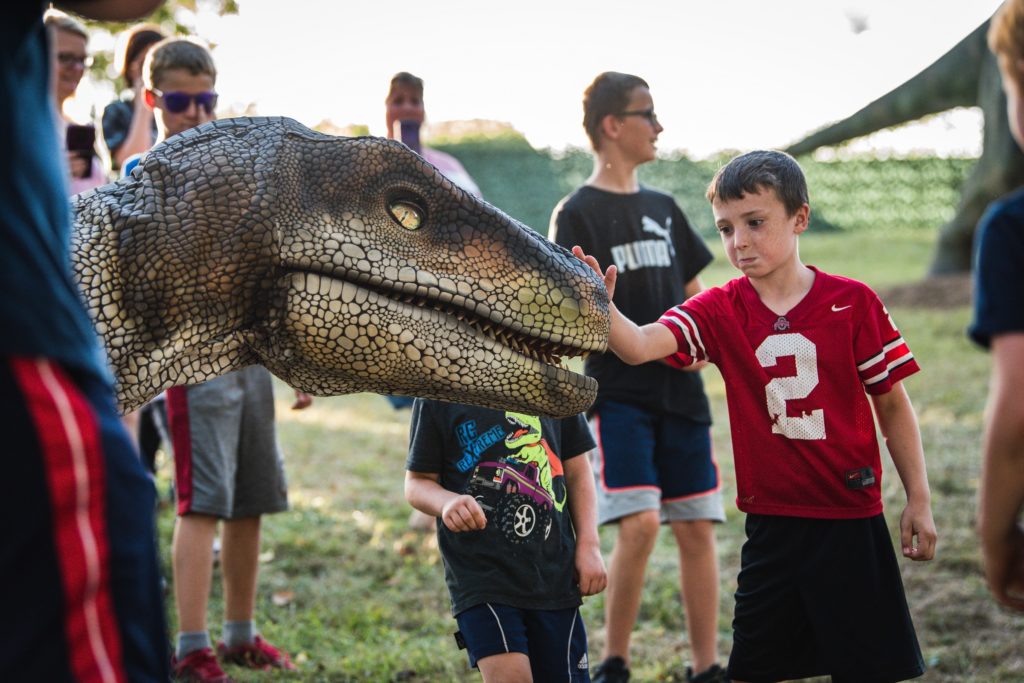 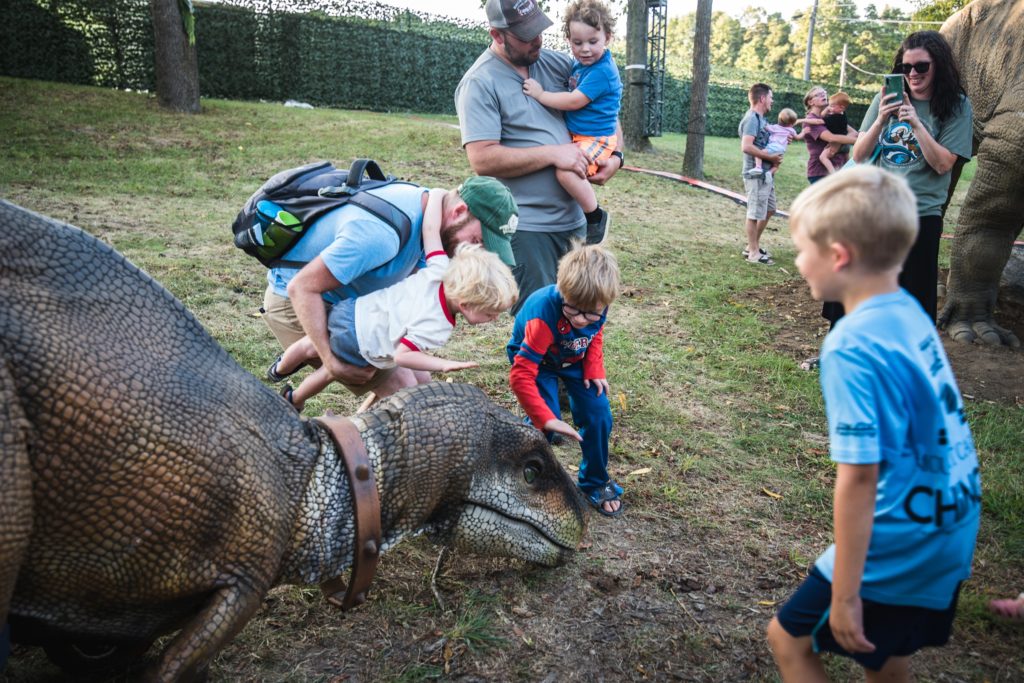 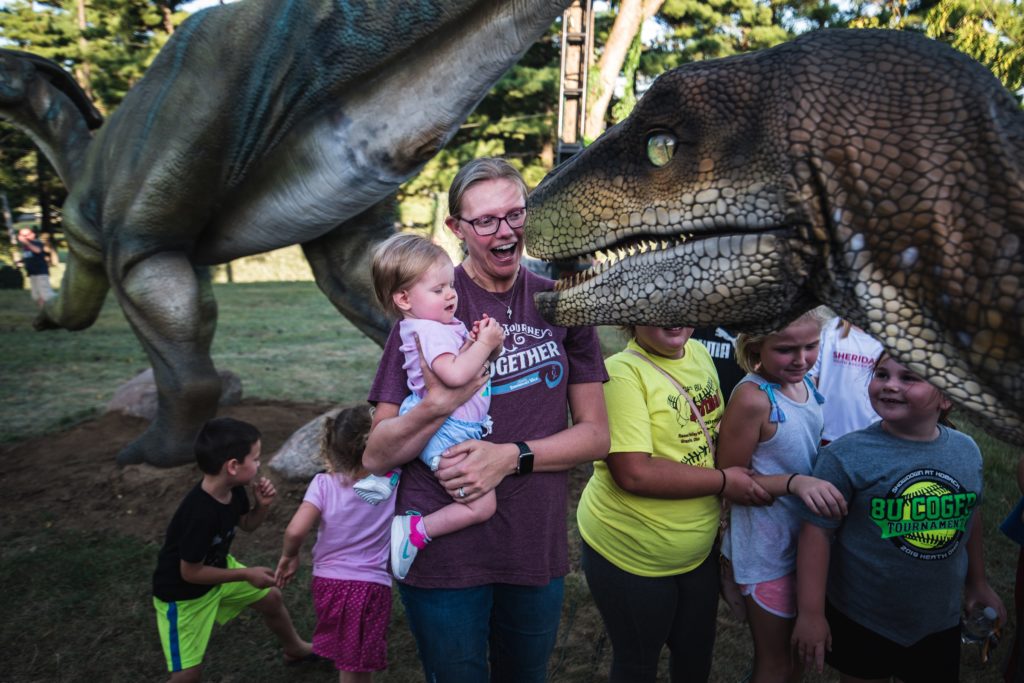 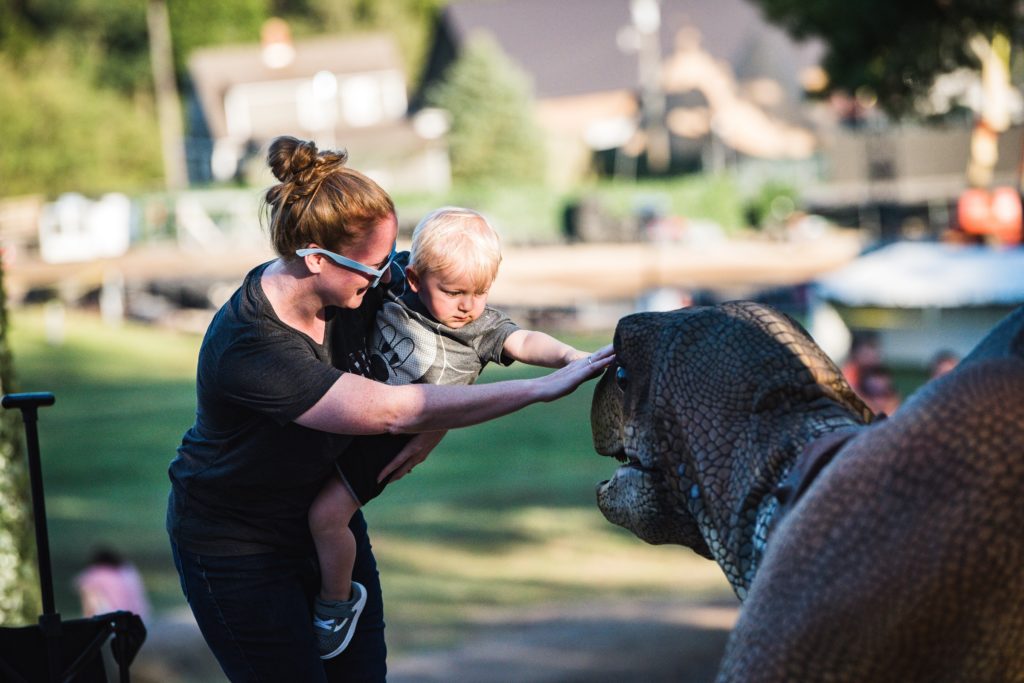